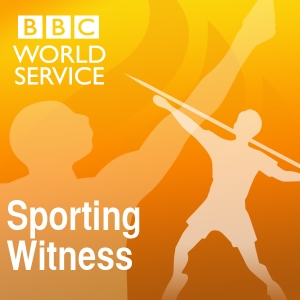 The Ethiopian distance-runner Haile Gebrselassie defeated his greatest rival Paul Tergat of Kenya in one of the narrowest victories ever in the 10,000m event.

He entered athletics history at the Sydney Olympics in 2000 by successfully defending his 10,000 metre title and beating Tergat by less than one second.

This programme was first broadcast in July 2012.